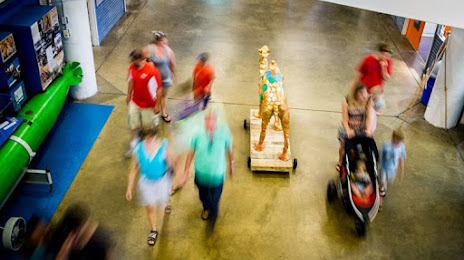 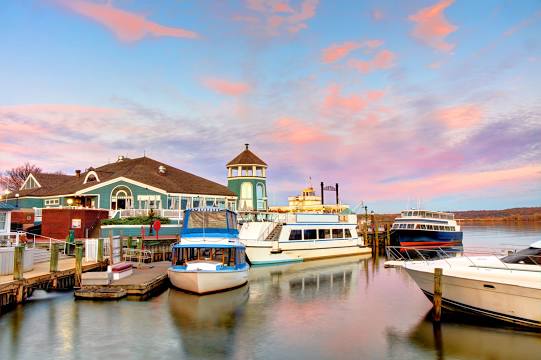 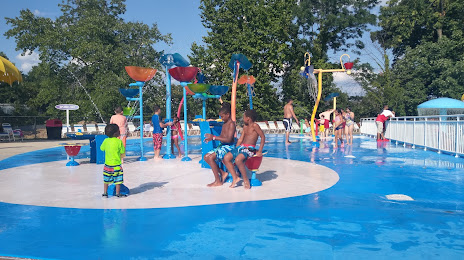 Things To Do In Alexandria

Federal agencies based in Alexandria include the National Credit Union Administration, the U.S. Patent and Trademark Office, National Science Foundation, Office of the Inspector General, U.S. Department of Defense, and the Food and Nutrition Service.

Alexandria is home to numerous trade associations, charities, and non-profit organizations including the national headquarters of groups such as Catholic Charities, Citizens for the Republic, Global Impact, Good360, Islamic Relief USA, United Way, Volunteers of America and the Salvation Army. Other organizations located in Alexandria include the American Counseling Association, the Society for Human Resource Management, the National Society of Professional Engineers, the National Beer Wholesalers Association, National Industries for the Blind, American Physical Therapy Association and the International Centre for Missing & Exploited Children (ICMEC). Alexandria also has a Chamber of Commerce and other business associations including the West End Business Association, the Del Ray Business Association and the Old Town Business Association.

Major employment sectors in Alexandria include management, business and finance, office and administrative Support, computer and mathematical, sales, and legal. In total, firms in Alexandria employ approximately 91,000 people.[citation needed] Jobs in Alexandria are highly concentrated around the city’s Metrorail stations, primarily in Old Town North and the Braddock Road area, Old Town, and Carlyle near the Eisenhower Avenue Station, as well as along the I-395 corridor on the west side of the city.